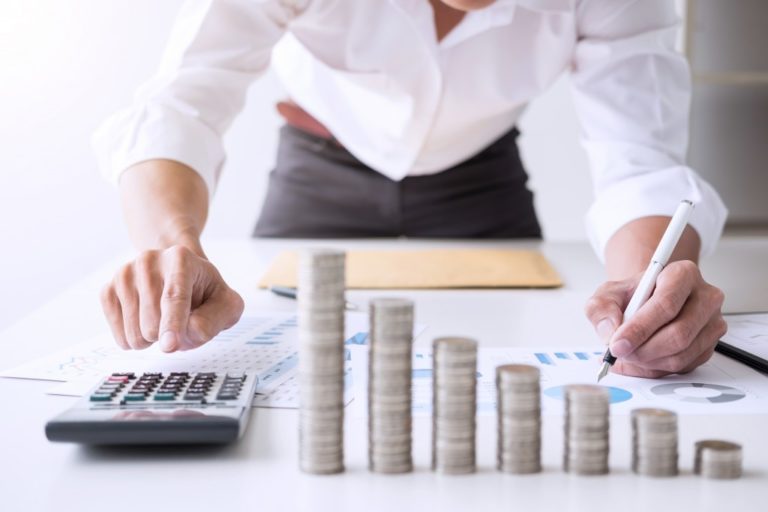 Anyone who’s earning money should consider working with an expert in financial planning in West Jordan stat. It doesn’t matter whether this income is from retirement funds, wages, or commissions.

The latest reports suggest that many Americans are still living paycheck to paycheck. It means one thing: if you’re in this situation, you hardly have any room for any emergency. Anything significant that can disrupt your budget can potentially lead to big debt.

What the Numbers Say 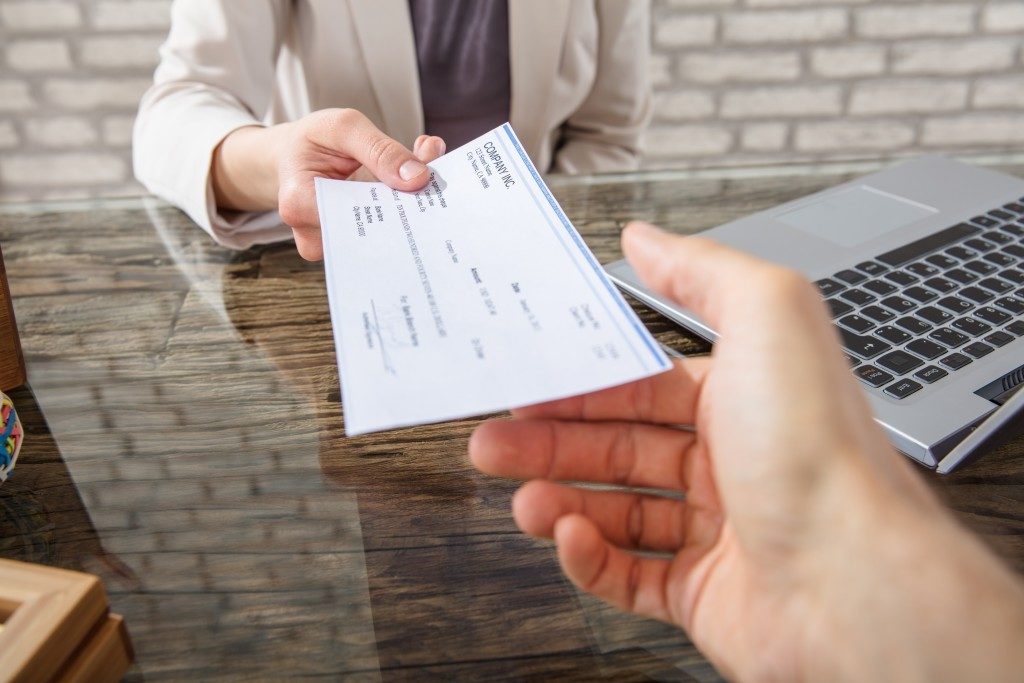 In a 2017 CareerBuilder survey, more than 75% of US workers said they lived paycheck to paycheck. To cope, over 50% of minimum-wage earners juggled more than one type of work. Others resorted to debt. At least 75% of them said they were in some form of a loan. About half of them believed they would never get out of it. Around 25%, meanwhile, said they didn’t have any savings each month.

Interestingly, at least a percent of paycheck-to-paycheck households earned at least $100,000. During this period, the average median household income went beyond $60,000, according to Census Bureau. It was nearly 2% higher than the 2016 figure. Some states also allowed workers to stretch their dollars further. These included Missouri, Minnesota, Iowa, and Utah.

Why Are Americans Then Struggling with Their Finances?

It’s a combination of factors:

Although the unemployment rate is down and wages have been increasing, so is the cost of living. Based on GoBankingRates’ analysis, it went up by a whopping 14% in less than five years. Salaries, meanwhile, grew at an average of 3.1% annually as of October 2018, according to the Labor Department.

One of the essentials that are becoming unaffordable is housing. In Utah, for instance, the average home price is already more than $340,000. Zillow forecasts it will go up by 4.5% within the next twelve months. 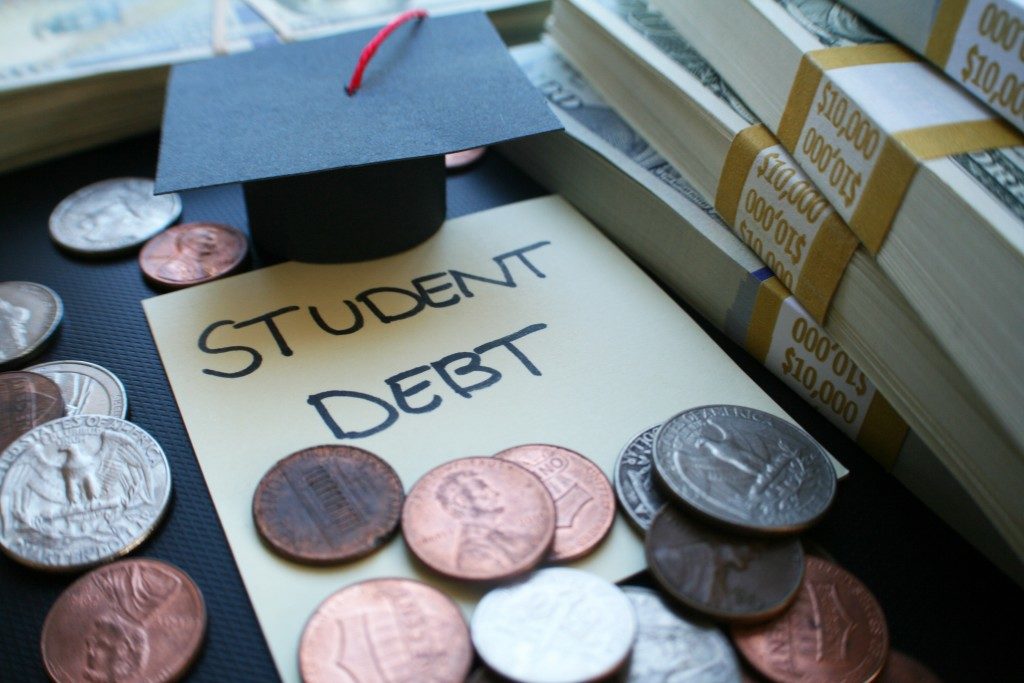 Education is expensive in the United States, and many students had to take out loans to support themselves. Today, student debt is already worth $1.5 trillion. Those who borrowed in 2017 might owe at least $28,000.

This makes the loan the second-highest type of consumer debt only next to the mortgage. For student loan providers, it can take an average of ten years before borrowers could settle it.

Many Americans don’t know how to manage their income. More than 42% of student loan borrowers are not paying their debts, according to Forbes. Nearly 40% of the households have credit card debt. On average, Americans owe over $15,000, with an annual percentage rate of beyond 15%. The 2019 Modern Wealth Report revealed that millennials spent almost $500 on non-essentials despite feeling financially unstable. Generation X spent more at an average of $578.

Many factors can affect your income, and some of them are beyond you. These include inflation rate, changes in the interest rates, and fiscal or economic policies. A good number of them, however, are within your control: debt repayments, amount of loans, spending, and financial literacy. When you learn how to manage all these, you will be less affected by the things outside your power. 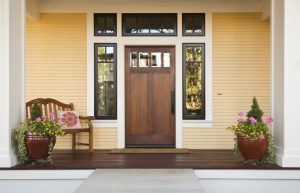 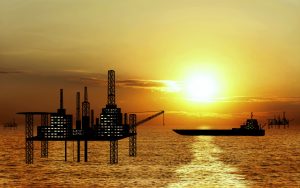 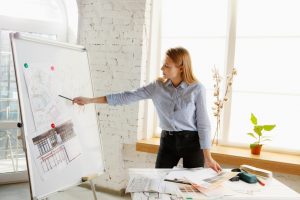 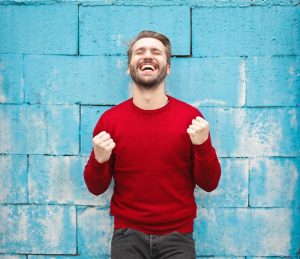