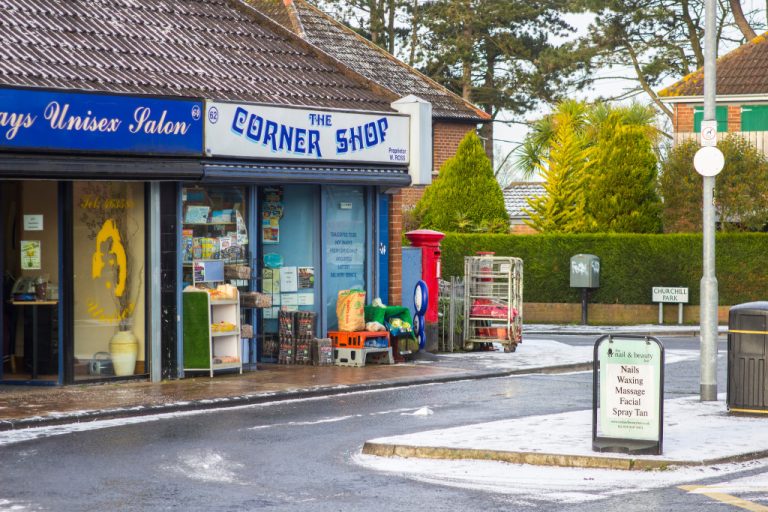 The Cost of Climate Change for Small Businesses

Brace for impact. Climate change is real, and it is happening now. Everywhere in the world, extreme weather events are devastating communities. This year, heavy rainfalls fell in Western Europe, causing floods in low-lying towns in Germany, the Netherlands, Belgium, and France. Meanwhile, wildfires are still spreading around the north of Athens, the capital of Greece. Venice, Italy, is submerged in a rare summer flooding, a peek into the future of a city that is already sinking and is expected to go underwater permanently by the end of the century.

It is not just affecting Europe. North America went through an intense heat dome, with temperatures reaching 43 degrees Celsius in some cities. And, all these are happening because of human-caused climate change.

These extreme weather events will cease to be rare and will become seasonal if the entire world does not decide to work together and, at once, cease the emissions of greenhouse gases into the atmosphere. Right now, that is not happening. Most countries, including the United States, still rely on non-renewable sources for power which generate tremendous amounts of greenhouse gases. Meanwhile, oil companies are still mining fossil fuels, emitting carbon dioxide into the atmosphere.

Many of the biggest companies in the world have heard what climate scientists predict will happen in the years to come, and they are aware of how it will impact their bottom lines.

The drug company Eli Lilly says that its manufacturing plants and warehouses are vulnerable to hurricanes, floods, and droughts. Japanese electronics manufacturer Hitachi Ltd. fears that the increased rainfall and flooding in Southeast Asia will impact suppliers. Banco Santander Brasil, a large bank in Brazil, warns that severe droughts in the region will make borrowers unable to pay their loans. Google’s parent company Alphabet Inc. states that the intensifying heat will increase the cost of cooling data centers.

The biggest companies in the world expect to lose over $1 trillion because of the consequences of climate change.

The incoming disasters will not only affect the biggest companies in the world. All businesses, no matter the size, will suffer.

The Cost of Extreme Weather Events

The changing weather patterns will pose a risk for most businesses. Hurricanes are expected to become more intense, flooding low-lying areas. Wildfires, according to predictions, will also likely be regular occurrences.

Businesses should assess the risks that they are facing and prepare for the worst. Look for local fire and flood franchises if their facilities are destroyed by extreme weather events such as a Category 5 or 6 hurricane which, scientists say, will occur more frequently or wildfires in forested areas. 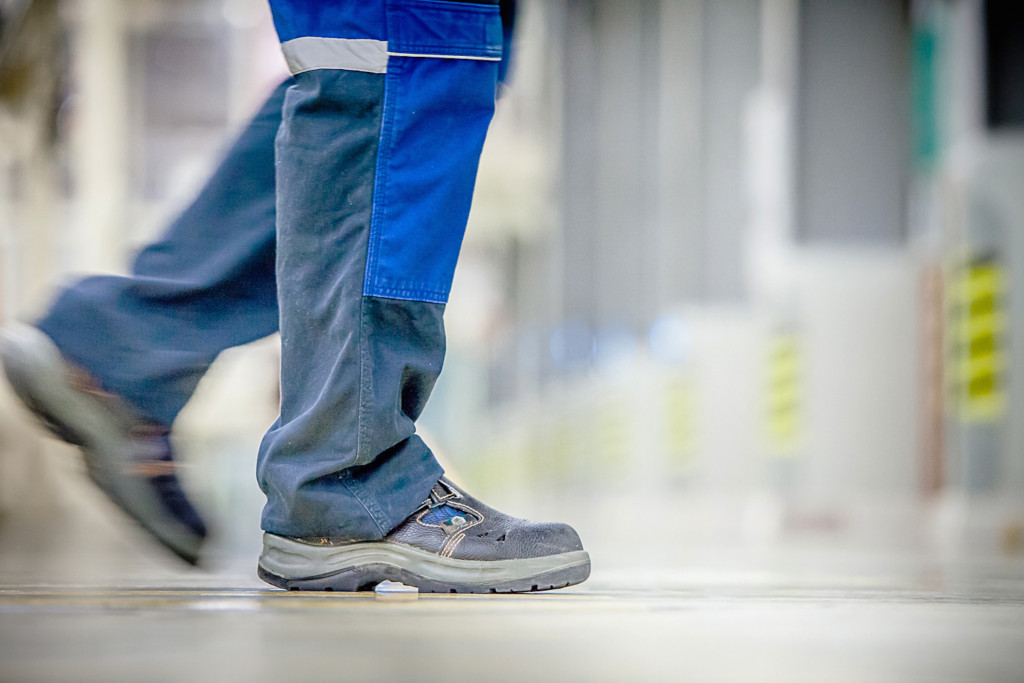 The changing weather patterns will also impact workers. Because of the consequences of climate change, employees might become sick or injured more often, leaving them unable to work.

The rising temperature will also exacerbate existing and introduce new infectious diseases. A virus worse than SARS-CoV-2, which caused COVID-19, might emerge and spread in the future because of climate change.

Consumers will be changed by climate change, too. Some of these changes are already apparent in today’s consumers.

Modern consumers now want the businesses they support to be less destructive to the environment. They want alternatives that are considered eco-friendly to reduce the impact of their own consumption.

In the future, the products that the public will need will also be different. The factors mentioned above will impact cost, making some goods more expensive than current prices. Moreover, there may be more demand based on the changing weather patterns.

For example, fewer people may need winter products such as coats and ski equipment. On the other hand, people will need more and higher SPF sunscreen because of the rising global temperature. There are also certain food items such as bananas, chocolates, coffee, and avocado that will become rare in the future or completely disappear from shelves forever.

Climate change will affect everyone, and it is everyone’s responsibility to mitigate its impacts on the planet. It will involve conscious efforts and decisions to reduce every person’s and organization’s carbon footprint. It is not too late to make changes to avert future environmental collapse. 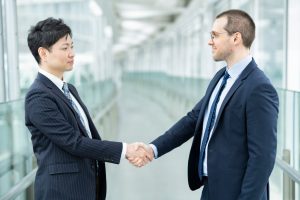 Eight Ways You Can Support Employees Outside of Work 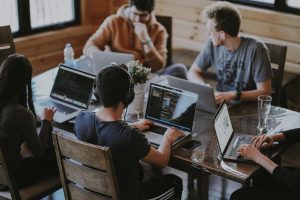 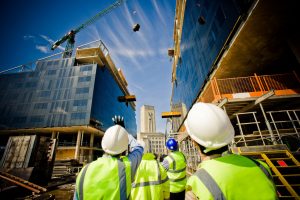 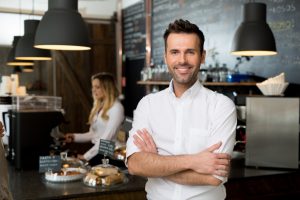