Girl Power: Celebrating 10 of Some of the Most Inspiring Female Video Game Protagonists

Video games have been identified as a guy thing to do, with mostly strong male hero characters as leads. The truth is a lot of video games have strong, interesting, and inspiring female protagonists who can give the men a run for their money.

10 of the Most Inspiring Strong Female Protagonists in Video Games

Being the gentle healer archetype she is, most folks have labeled her as a weak and useless damsel in distress forgetting that she capable summoner able to put the smackdown on anyone who gets in the way.

Despite her stature and strengths, Jaina has lived through some of the most discouraging and bitterest events in her life. However, she does not let these define her nor hold her back but determinedly pushes forward to make the world a better place.

This eight-year-old is on this list because of her grit and leadership. While she still depends on Lee for protection, she is one not to back down on any decomposing zombie to survive. No matter the odds, she plows through it resolutely and never wavers.

While one would not say that Bayonetta is a role model in the classic sense, her charisma, power, and display of tough love to her daughter — a younger version of herself, actually — make her one of the most realistically inspiring characters in video game history.

What’s not to love about Aveline? She’s a strong female character who uses her smarts as much as she employs her killer instinct. Have you ever seen anyone put someone down with a parasol gun as graciously as she can?

With Resident Evil 3 Remake being played now on gaming consoles and the best gaming computers, this list would not be complete without the game’s resident bad-ass tough girl Jill Valentine who goes through hordes of zombies and faces the force of nature that is Nemesis.

As part of the fighting games of the 90s, Sonya Blade has been revered by gamers for being more than just a pretty face in a gruesome brutal battle game as she is able to hold her own against some of the fiercest fighters in the game.

The 1986 video game gave players then the shock of their lives. An unexpected revelation awaited them at the end of the sci-fi game when they found out that the heavily-armored character they were playing was, in fact, a female. Kudos to Nintendo for giving us one of the pioneer female leads in gaming history! 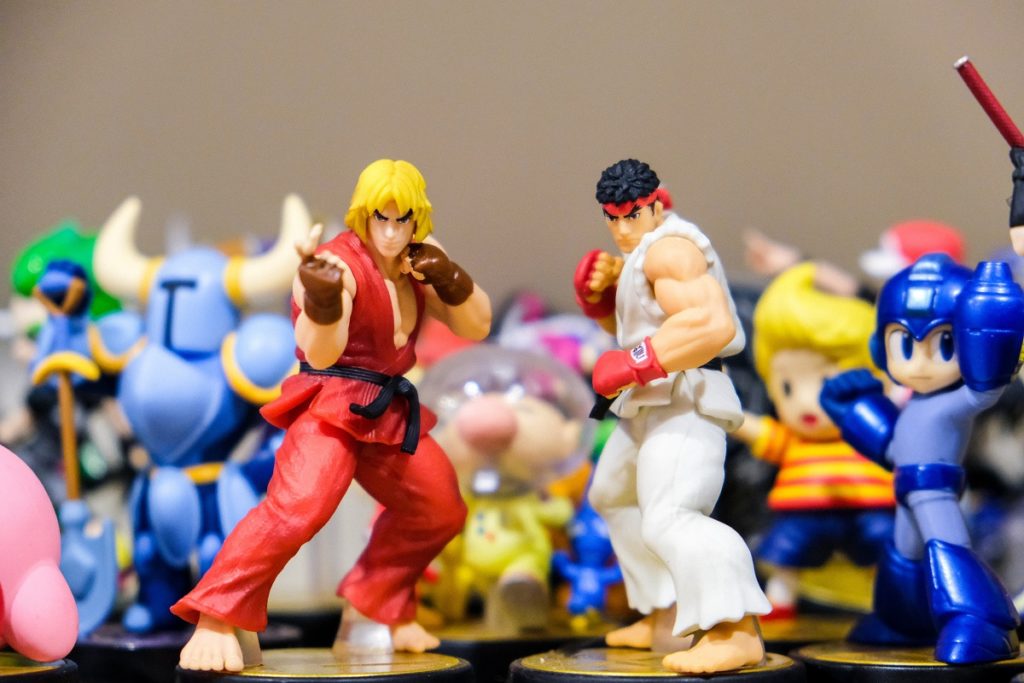 A gamer that does not know who Chun Li is must have been living under a rock the whole time. She is the first-ever playable female character in a fighting game and paved the way for other tough girls such as Cammie and Sonya Blade.

No list of female video game protagonists would be complete without our favorite tomb raider in it. Brains and beauty combined with sheer will and drive make her the go-to female gaming icon and the first lady of the industry.

There are a lot more strong female characters not mentioned in this list but are equally noteworthy. We take our hats off to these tough women as they continue to go toe-to-toe against the toughest foes and obstacles they face.