How Heat Diminishes Worker Performance and What Companies Can Do

When employees return to work after spending probably over a year working from home because of the COVID-19 pandemic, they need to brace themselves not only to the new normal but also to the almost-unbearable summer heat.

Currently, weather reports suggest that the average temperature, at least for the first week of the official summer in the United States, will be 80 degrees. However, the weeks after, it may hover above average. That only means one thing: it will only get even hotter.

While others have the luxury to spend a lot of time on the road, move to states with cooler climes, visit Europe, or join summer camps, workers will have to contend with being stuck in a workplace and commuting while dealing with the heat.

For this reason, now is the best time for companies to ask how heat affects their performance and the workplace, in general? What can they do to reduce their exposure to heat this summer?

Loss of Productivity and Poor Performance

One of the obvious effects of being exposed to too much heat is losing productivity and performance. After all, who enjoys doing work when they’re dripping with sweat and feeling uncomfortable?

But some studies and surveys actually put figures into these impacts. In a 2009 survey by CareerBuilder among 4,000-plus US workers, employees were likely to complain about a lack of focus when the temperature is hot than cold. About 22 percent revealed that they struggled to concentrate at work because of the heat.

In the same survey, nearly 30 percent shared that their workplace was too hot compared to 19 percent saying it is too cold. Meanwhile, some scientific studies showed the impact of temperature on productivity. These include research performed among garment workers in India.

Here, hundreds of employees could occupy a small amount of space, which can be problematic once the summer rolls in. Although this country is miles apart from the United States, most experts agree that the feel of the season can be the same in other parts of the world.

In a study, the researchers noted that work productivity dropped by at least 4 percent for every degree increase past 27 degrees Celsius. Excessive heat may also increase absenteeism, and this alone is already a significant productivity drainer.

A company called Circadian even called it a bottom-line killer. It could cost businesses at least $3,500 annually for per-hour workers and over $2,500 for salaried employees.

Thus, it isn’t surprising that the India study showed that the value of the company’s output declined by around 3 percent every time the average temperature went up by a degree.

In other words, companies earn less, and this is a huge problem. When businesses are not as efficient or as productive as they used to be, they may have to bear a higher production cost, which they may decide to pass on to consumers. Goods will become more expensive and perhaps less competitive in the market. 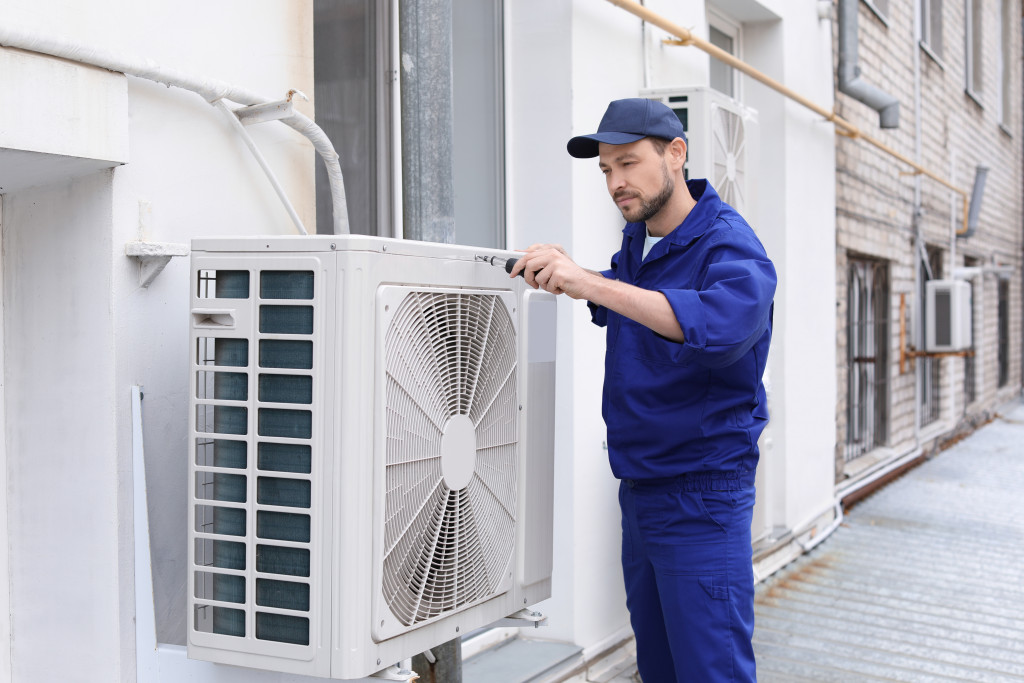 How a Company Can Protect Employees from the Summer Heat

The most practical solution, for now, is to turn on the air-conditioning unit. When turned on, the unit uses more energy, so the business spends more money on cooling. However, if the workplace has been unused for some time, especially for a year, the company should consider getting an AC repair expert to check it. Components may no longer be in their optimal conditions, so they are likely to be less efficient.

Other strategies include adopting a hybrid setup. In fact, this arrangement is gaining momentum in the new-normal setting. It turns out many employees are not yet ready to return to the workplace and prefer to continue working from home.

In a hybrid workplace, the company offers more schedule flexibility. Employees may have the option to report physically for two to three days and spend the rest at home. This way, the business saves on energy, and employees can devise strategies to keep themselves cool.

In the long-term, however, the researchers of the India study believe that these solutions may become less effective if problems with climate change continue unabated. Rather than spend more money to combat the heat, they may decide to move their business to colder regions or shift some processes to automation. Either way will leave hundreds of people without jobs.

As companies try to adjust to the new normal, the summer heat may be the last thing on their mind—but it shouldn’t. As this information shows, high temperature impacts employee productivity and performance. Getting it under control should also be a priority today. 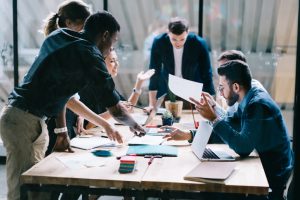 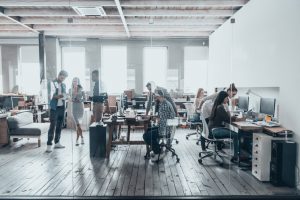 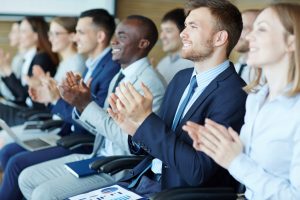 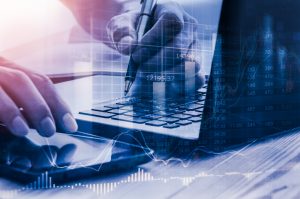