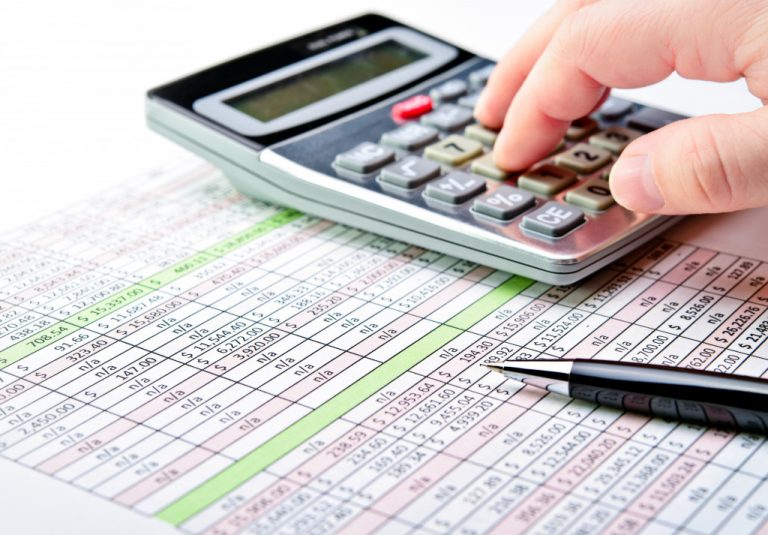 Go Green for the Tax Breaks

Going green won’t cost your business any money. The federal government has incentives in place for businesses that meet certain standards, with tax cuts that can go as high as $1.80 per square foot of commercial property every year. The cost of green technology — particularly solar — has also been dropping over the past decade. Today, solar technology practically costs nothing, even paying for itself thrice over.

The government is providing tax deductions for energy-efficient commercial buildings through the 179D tax incentive program. Under the program, commercial structures that consume 50 percent less electricity than similar structures can avail tax deductions that go up to $1.80 per square foot. Deductions are valid for every year a commercial space meets the requirements. Solar power also has a 26 percent tax incentive for both purchase and installation.

The average business consumes 6,000 kWh per month — most of it going to cooling, heating, and refrigeration. Proper insulation can cut consumption by limiting heat transfer to and from the commercial space. While most businesses have adequate insulation, they also tend to have big glass windows and doors. Sunlight can turn glass windows and doors into solar-powered heaters, increasing room temperatures by 10-30 degrees.

Tech companies like Facebook, Google, and Amazon use smart glass windows on their newest buildings to limit heat transfer. Smart windows can change from clear to opaque with a press of a button. The technology can be expensive, and it requires extensive remodeling for existing buildings. UV-filtering film is a good alternative to smart glass. It blocks 80 percent of heat from direct sunlight and 99 percent of ultraviolet radiation.

They not only require less energy, but they also produce less heat. Most businesses and offices require temperatures of around 70°F primarily to maintain the integrity of computers and monitors. Reducing heat sources can let cooling systems run at lower output.

While cutting power consumption is a great first step, it won’t get a commercial building past the 50 percent threshold. The only possible way to do so is for it to generate its own electricity. Solar power systems give businesses the capacity to do so — cutting consumption significantly or even eliminating it. At 6,000 kWh, most businesses will need a 40-kW system to meet their energy needs.

The system generates enough power during the day to cover a business’ daytime energy needs, with excess power going to the grid to act as a buffer for nighttime use. The average commercial building has more than 10,000 square feet of space, more than enough for the 120 solar panels that require 200-250 square feet. Commercial solar is even ideal for businesses in elevated states like Utah and Colorado. Sunlight gets more concentrated with elevation, allowing solar power systems to run at higher efficiency. 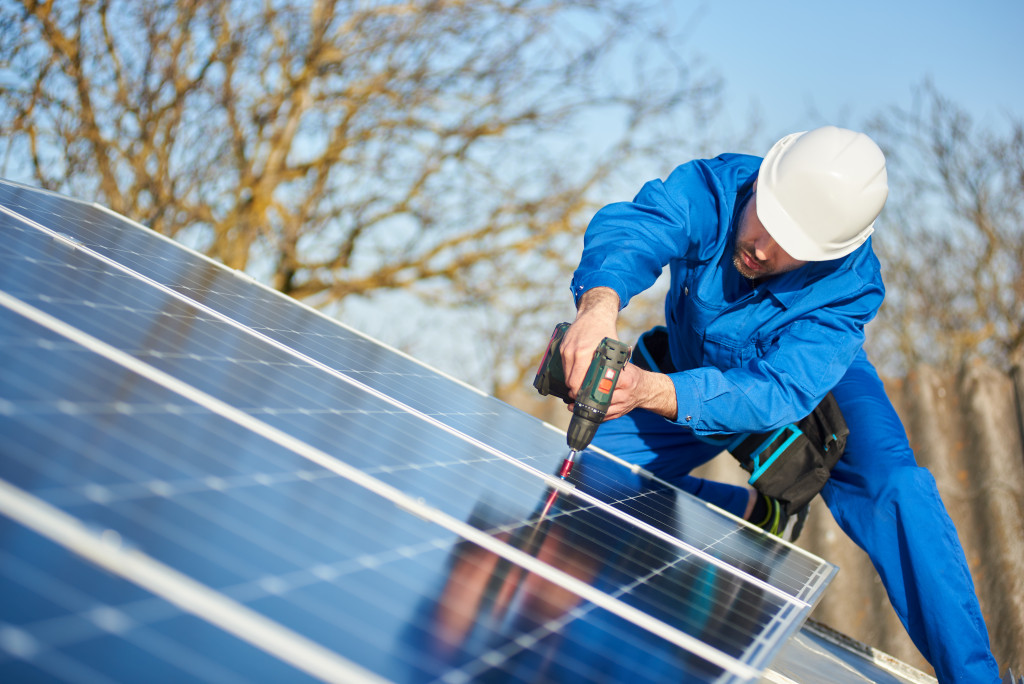 A 40-kW solar power system can cost around $70,000 after federal tax credits. While it may seem like a big investment, it only amounts to less than $700 a month on premiums on a 10-year loan. Most businesses already pay $700 for electricity.

The monthly savings on electric bills should be more than enough to cover the premiums of a 10-year loan. Most solar power systems can continue running for 35-45 years, and solar companies often guarantee their systems will run at 80-90 percent efficiency over the first 25 years of operation. That’s an extra $8,000 a year of savings every year after paying for the panels or up to $280,000 in savings over the lifetime of the solar panels.

Get a Public Relations Boost

Investing in green technology can give your company a slight boost in public relations. Media and pundits are all over the airwaves talking about impending doom if nothing is done to save the environment. Going green not only signals your business’s dedication to saving the environment but accomplishes quantifiable things. Employees that value environmental protection will also get a boost in morale.

Profit is the name of the game when it comes to business. Saving money and getting tax breaks are better motivations for going green. Saving the Earth is just icing on the cake. 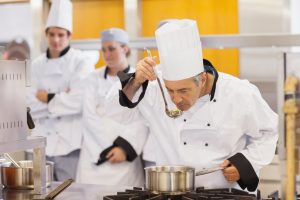