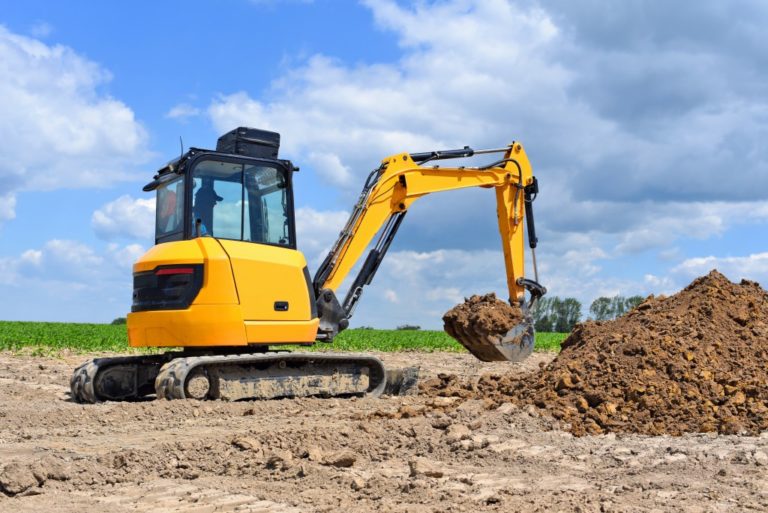 The Different Types of Vehicles Used in Construction

Construction is a complicated affair, and it involves the use of different types of vehicles. There are specific vehicles for moving debris, separating debris, carrying heavy loads, and lifting or pulling. If you are thinking of undertaking a construction process, these are some of the essential vehicles that you should consider renting. If you are a large company that frequently undertakes construction projects, you may place orders to custom-build them for you.

This is a medium-sized piece of heavy equipment used during construction. It has a tray attached to the front, which is used to move around debris while working. There are different kinds of loaders, and they are also used to carry raw materials such as sand and gravel. Used mainly for carrying materials over short distances, they are used to move around large piles of soil during construction.

This is a large, clawed machine that is used to dig. It is extremely useful in both digging and demolition. The mechanical claw essentially functions as a shovel, and it can lift up large quantities of soil. It is used in the primary phases of construction, mainly to dig a large hole in the ground for building the foundation. Excavators are also used for dredging, and they can sometimes be used as a large version of a loader.

Bulldozers can be of varying sizes, though generally the ones used during construction are big and heavy-duty. They are machinery fitted with a blade in front, which can impart a lot of impact upon collision and demolish structures. They can bring debris loose, making it easier to move that debris. A bulldozer can also be equipped with a ripper on the back, which can be attached to objects such as walls or trees to pull them out or bring them down.

All the debris and waste collected during construction is put in a tipper truck to carry them off for disposal. The typical tipper truck consists of an open trailer in the back. Sometimes, this can be closed, depending on the type of material it is used to carry. The back is hydraulic-operated, and it can be tilted back or tipped to dispose of all the waste at the dumpsite. 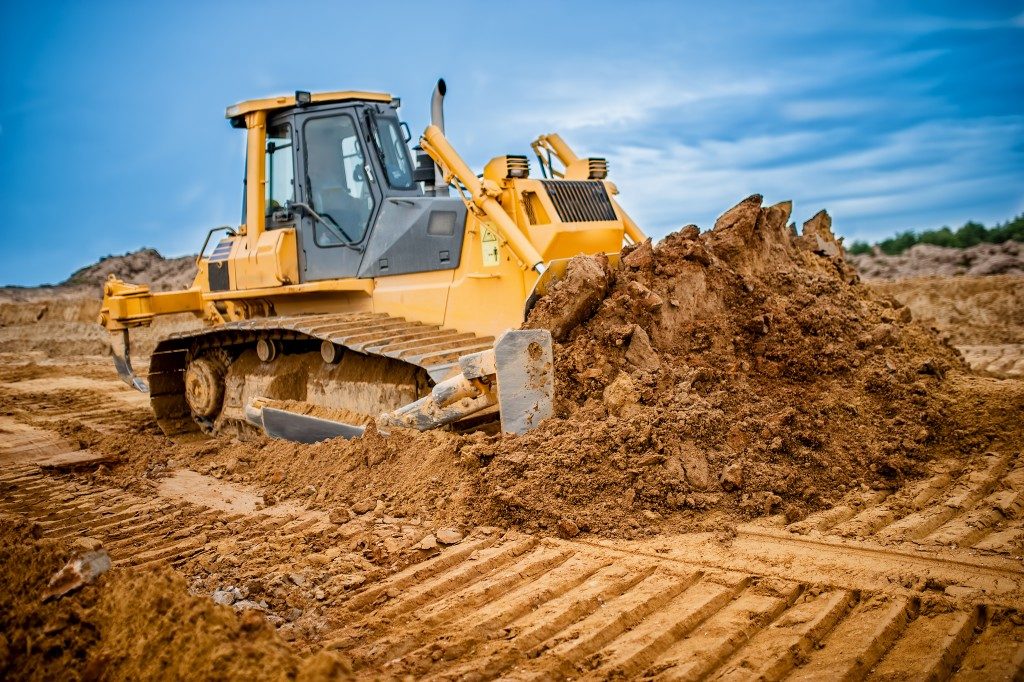 A cement or concrete mixer consists of a large, spinning drum, which contains sand, water, and gravel. There are small versions of cement mixers, but there are also large, industrial ones. They make construction convenient by allowing the cement mixing to happen on site, which is important when large jobs are being done.

While all the other pieces of equipment on this list are generally used for demolition or digging, cranes are mainly used for lifting. They are used for lifting construction materials vertically and horizontally as they are capable of carrying large loads.

These are simply the most basic and important vehicles used in any construction project. There are many more vehicles that can be used. They are frequently used, depending on the project type. Specialised projects require specialised equipment, but knowing the basics will give you a place to start.