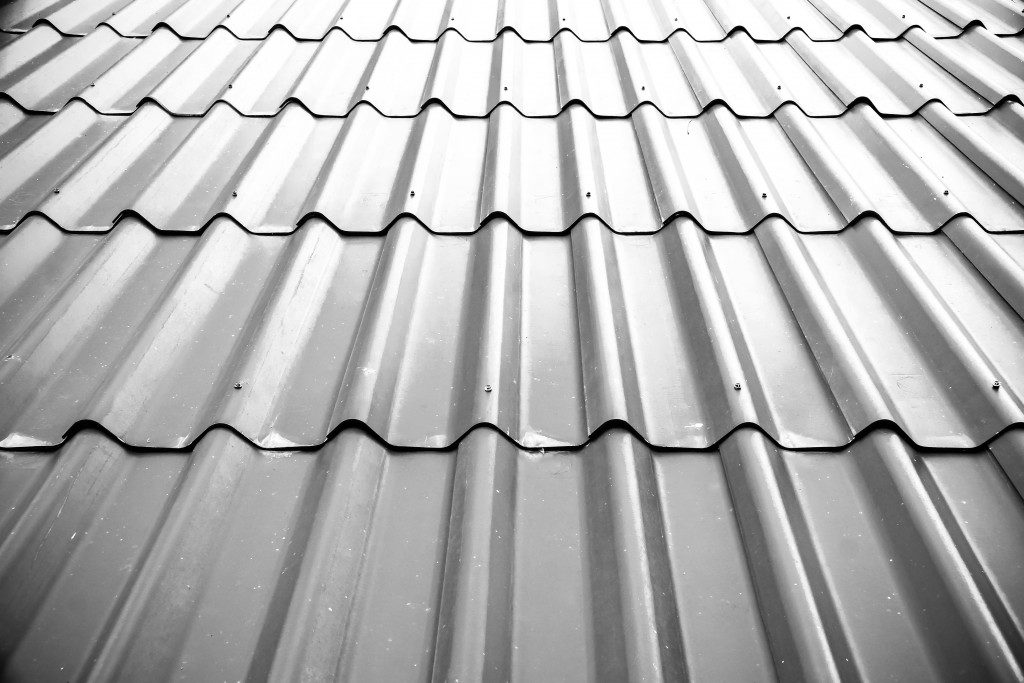 The Sustainability of Metal Roofing

Lately, there has been concern about the human race’s consumption of resources. Thus concerned, the World Wildlife Fund’s biennial Living Planet Report said that at the rate the human race is devouring natural resources, we would need the equivalent of two Earths by 2030. According to the report, humans are eating up resources such as air, water, and forest 50% faster than they can be replenished. But wait, it gets worse: this report was released in 2012, and the consumption of such resources could have increased many times since then.

This has prompted many manufacturers and companies to turn to alternative means of procuring such resources, making do with renewable alternatives, or using an existing resource for as long as possible. One such field is in the roofing industry, where efforts are underway to incorporate cutting-edge sustainable technology. Just last year, 3M patented an asphalt shingle technology that binds smog particles, allowing to be washed off by rainfall. Still, others have turned to metal roofing in Utah for a simple, eco-friendly solution. Metal roofing is much more sustainable, eco-friendly, and energy-efficient than others of its kind. Here are some reasons why:

Metal roofs have high solar reflectance, which means they can deflect the sun’s heat-causing radiation from penetrating the structure underneath it. With the availability of roof coatings to further improve these abilities and coupled with insulation, this gives metal roofs the ability to stabilize interior temperature much more than its contemporaries. What’s more, while cool roof coatings can also be applied onto other roofing materials, metal roofs retain over 90% of theirs through their lifespan. This allows you to rely less on artificial cooling methods for a long time, thus saving energy and reducing your bills in the process. 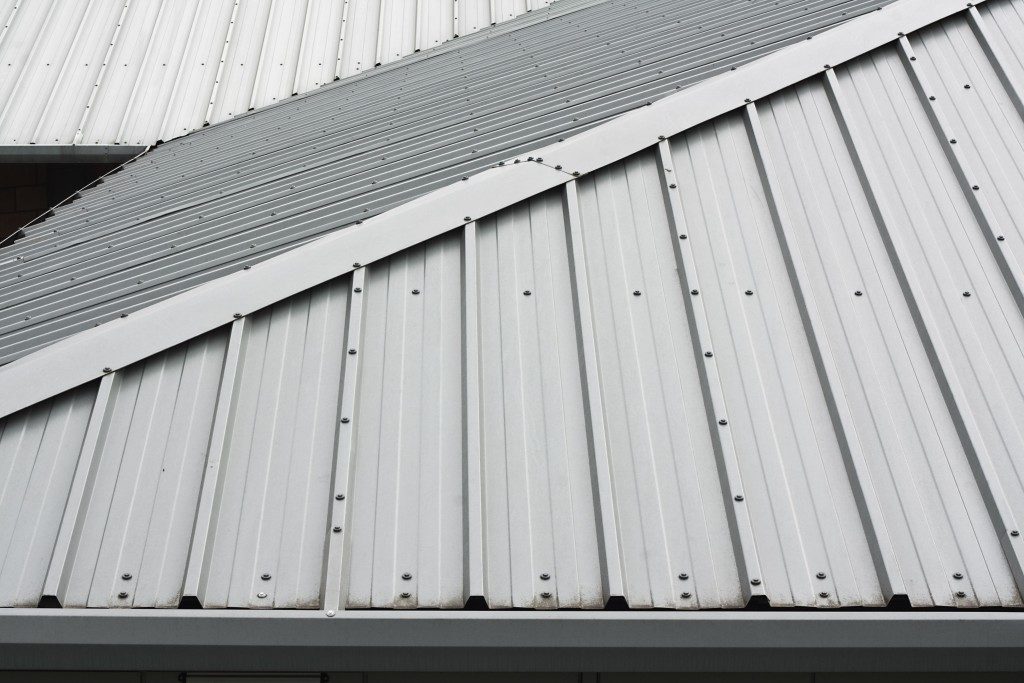 You can recycle 100% of a metal roof at the end of its lifespan, so you don’t have to worry about an old metal roof taking up space in an already congested landfill. By contrast, asphalt shingle waste reaches up about 11 million tons a year, even though asphalt itself is recyclable. Many metal roofs are composed of up to 95% recycled content, which demonstrates its end-to-end sustainability.

A metal roof outperforms other roofing materials just in terms of longevity; metal roofs can last 50 years, some even up to 70 years when installed properly and maintained well. Unlike asphalt shingle roofs that you need to replace every 15-20 years, metal roofs can give you over thrice the service life with less maintenance.

Also, metal roofs come with inherent benefits right out of the gate: immunity to pest infestation, fire, water, and UV exposure to the sun. Some metal roofs also use fewer parts than a typical asphalt shingle roof, allowing manufacturers and contractors to focus on reinforcement against wind uplift and bracing it for the local climate. Increased safety due to its stability and sturdiness also contributes to higher home value by increasing it as much as 6%.

The detractors of metal roofing are dwindling day by day for a good reason. Metal roofing is the way of the future, especially if you want to do your part in conserving Earth’s resources for posterity.