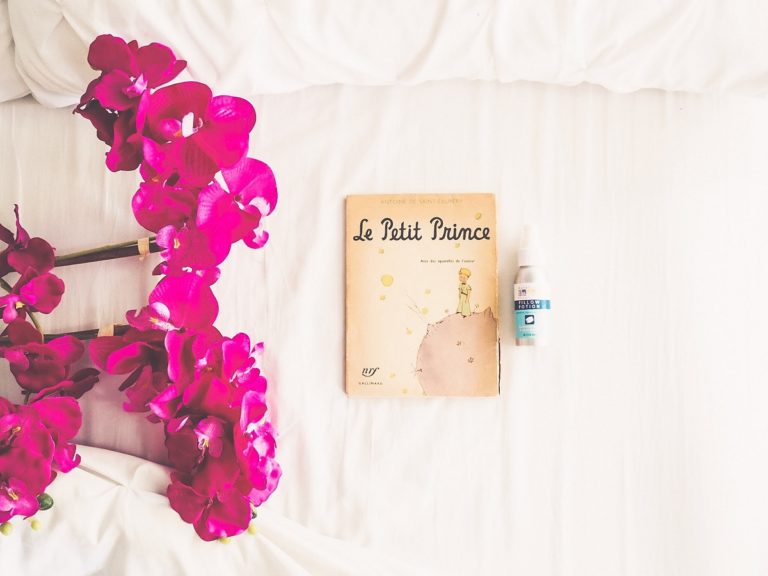 If you don’t live under a rock and away from all civilization, then for sure, you know about “The Little Prince.” Or you’ve heard about it at least. It’s a classic children’s story written by Antoine de Saint-Exupéry. You’re probably already asking yourself why you should read a children’s book when you’re already in your teenage or young adult years. But “The Little Prince” is more than just an entertaining story for children.

The author, Antoine de Saint-Exupéry, creatively and excellently disguises important life lessons in this seemingly childish kids’ story. Once you actually read it, you’ll find that it wasn’t written solely for the entertainment of young children. It’s a timeless tale for adults, too, whatever age they may be. In fact, it was one of the most best-selling books in 20th century France and was translated into 361 languages for readers of any race and age. So what’s the secret behind its success?

The story teaches us about what matters in life 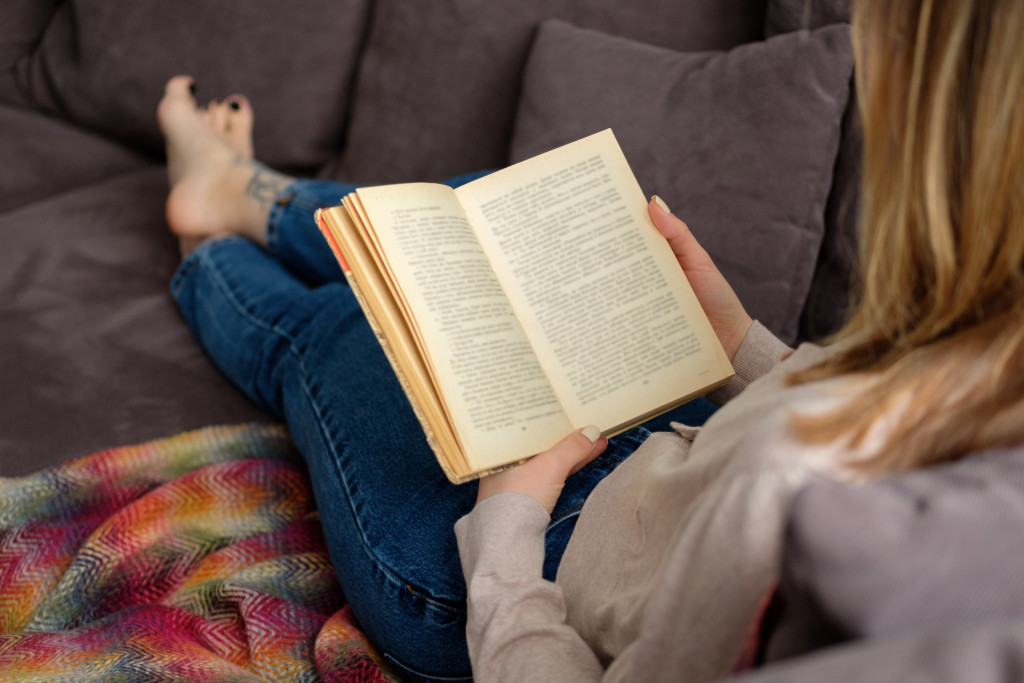 In the story of “The Little Prince,” a prince who lives on a tiny planet all by himself decides to wander and see what it is like on other planets. He made his way from asteroid to asteroid, meeting different types of people with different professions. This teaches him about grown-ups.

In his journey, he meets a middle-aged businessman who does nothing on his planet except to count stars and record the numbers on paper. He does not mind sharing a conversation with the little prince, saying he is only concerned with “matters of consequence.” That says a lot about how we think adulthood is.

With the fast-paced and demanding culture of life, it’s easy to fall deep into the depths of adulthood. We lose interest in things such as creativity, enjoyment, and fun, thinking that those are immature. We focus too much on material things and drown in the obsession with work, our bills, our mortgage, and the like. But is that all that life is about?

No. Reading “The Little Prince” will teach you valuable lessons about love, friendship, life, and society. It reveals how humans, particularly grown-ups, are easily influenced by material things and forget what it means to really live. We’re so indulged in being successful and earning money that we neglect our loved ones and the things we care about. “The Little Prince” is trying to remind us of what’s important, things that are beyond what society considers as “matters of consequence.”

The journey is more important than the result

The story is narrated by a pilot who crashes his plane in the desert. There, he meets the little prince. The pilot only has a handful of water left to sustain him as he hurries to fix his engines and get his plane to work again. But eventually, he runs out of water. So he and the little prince set off to find a well. They do and drink water = from it.

The pilot narrates, “The sweetness of this water was born from the long walk under the stars, from the song of the pulley, and for the effort of pulling up that bucket. It made me feel good, made me happy, as a present does.” This goes to show that what makes something precious is the time you give it. As grown-ups, we’re all so focused on reaching our goals that we forget to live in the moment. But enjoying the process is what teaches us valuable lessons and what makes for memorable experiences.

“The Little Prince” is more than a children’s book. It is a book of life in an easy-to-read piece of literature. 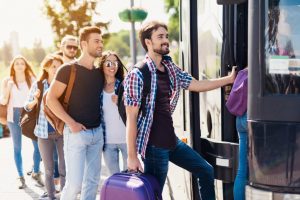 How Hotel and Resort Owners are Stepping Up to the Challenge 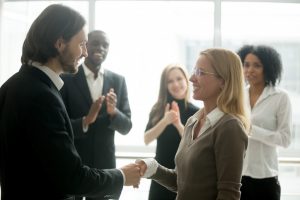 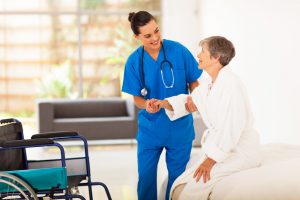 Taking Good Care of the Elderly amid the Pandemic 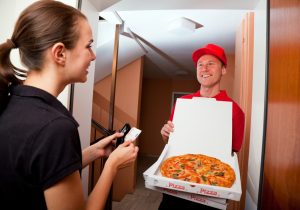 Business Remodeling: the Key to Surviving